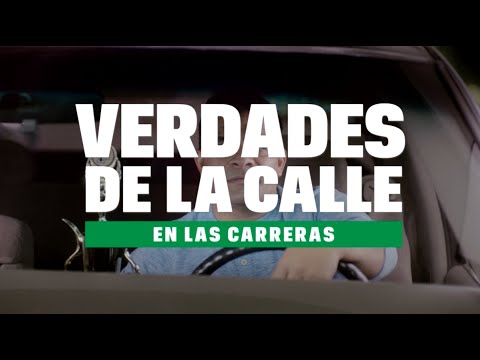 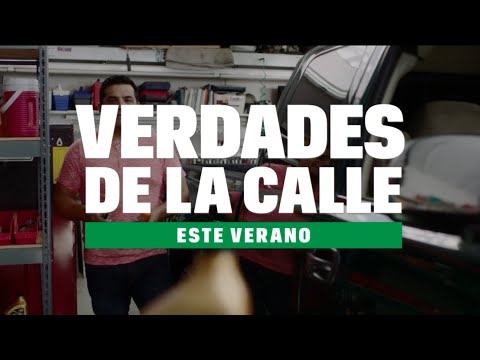 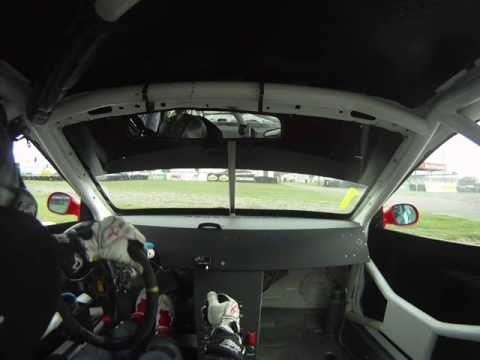 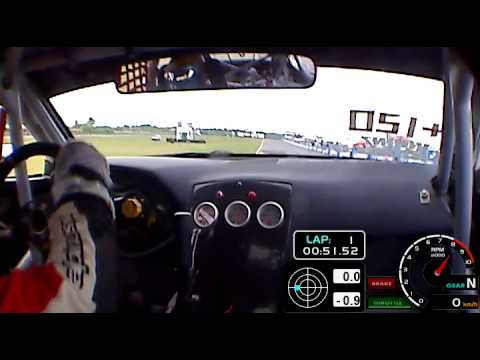 A native of Trujillo Alto, Puerto Rico, Gonzalez realized his passion for driving at the early age of 14. With unwavering support from his family, his father in particular, he began competing and gaining recognition as a road-course ace in Puerto Rico. In 1996, Gonzalez took a leap of faith and set out to the United States to fulfill his dream of representing his country in professional competitions and becoming the first driver from Puerto Rico to compete in NASCAR’s history.

Gonzalez began his racing career in 1990 in showroom stock cars in his native Puerto Rico. He spent several years competing in touring cars, including two races in the North American Touring Car Championship. Then he switched to open wheel competition in 1997, competing in the Barber Dodge Pro Series for two years. Then after two years in the Dominican Republic GTS Cup, he moved to the Toyota Atlantic Championship in 2002, where he competed in the series companion event to the Grand Prix of Long Beach, finishing 21st.

In 2003 he returned to the Barber Dodge series, where he finished 20th in points, posting a best finish of 2nd following winning the pole at The Milwaukee Mile. He established a reputation as an excellent driver on road courses, and became the only Puerto Rican driver to become an instructor at the Skip Barber Racing School. In 2005 and 2006, Gonzalez competed in the 24 Hours of Daytona endurance race, co-driving a Porsche 911 for Team Sahlen. He finished 9th in both events.

Gonzalez made his debut in NASCAR competition in 2009, as a road course ringer at Circuit Gilles Villeneuve in the Nationwide Series NAPA Auto Parts 200, driving the No. 05 Ford for Day Enterprises. He became the first Puerto Rican driver to compete in a NASCAR national touring series event, finishing 14th in his inaugural event. Gonzalez returned to the No. 05 for four races in 2010, making his oval track debut at Phoenix International Raceway. His best finish of the year came at Montreal where he finished 16th.

In 2012, Gonzalez returned to the Nationwide Series, driving the No. 99 Toyota for RAB Racing at Road America in June, where he finished 17th, and at Watkins Glen International in August, where he finished 16th. In April 2013, it was announced that Gonzalez would make his NASCAR Sprint Cup Series debut, driving the No. 36 Chevrolet for Tommy Baldwin Racing in races at Sonoma Raceway and Watkins Glen International that summer. He was the first Puerto Rican driver to start a Sprint Cup race. In 2014, Gonzalez competed in the IMSA Series driving for Lamborghini with a win and two 2nd places. In 2015, Gonzalez competed in the Global Rally Cross Series with 1 start and an 8th place finish. In July 2016, Gonzalez has debuted in a popular Quaker State Web Series targeting the Hispanic market.

2014: Went to Europe to help Develop the NASCAR Euro Series Car; Drove 6 Races for Lamborghini in the IMSA Series, A, 5th one 3 Position, Two Second Places and a Win.

2013: Drove in Sonoma and Watkins Glen in the NASCAR Sprint Cup Series for TBR. Worked as a Test Driver for Toyota.

2005: Won Championship in T1, driving for Dodge in a Viper; Finished 9th in the 24 Hours of Daytona; Raced in first late model race in North Carolina.

2003: Barber Dodge Pro Series, raced once at Milwaukee Mile Finish 2nd with the Pole, almost won but there was a problem with the car with 2 laps to go; Class T1, won in the Caribbean Championship, Driving for BMW.

2002: Raced for Toyota in the Long Beach Grand Prix; Won the GT Championship in Dominican Republic.