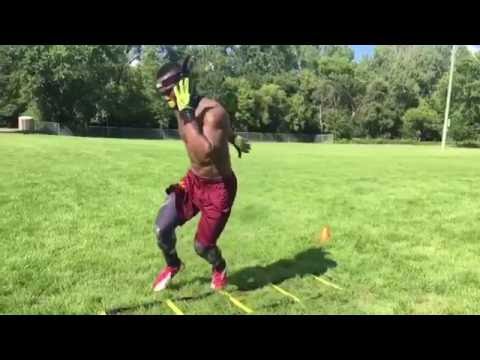 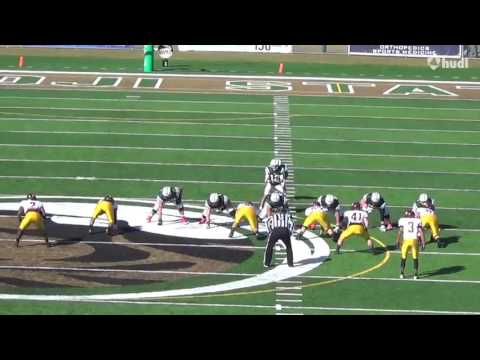 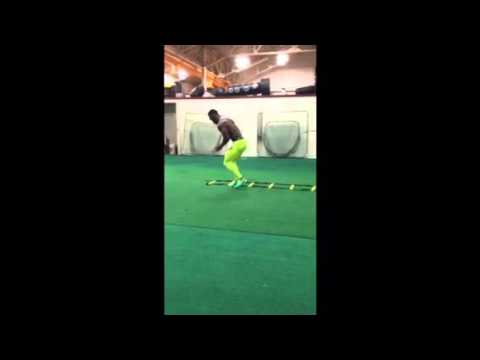 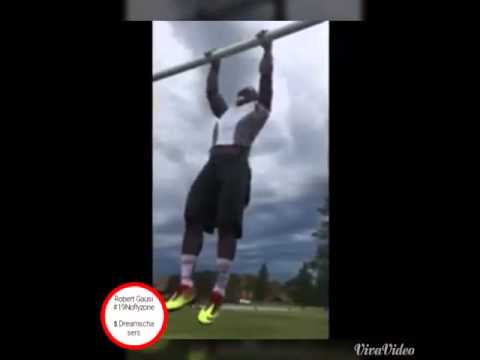 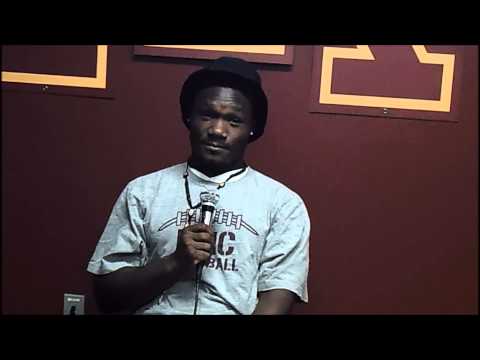 Robert Gausi has had an illustrious career as a Cornerback and Special Teams player for the University of Minnesota Crookston. Robert exhibits versatility as he excels at both the CB position and in Special Teams. Robert excels as a man coverage corner, competes on the field, quick to read run and pass plays, superior tackler with great hips.

PRO DAY RESULTS - Robert delivered competitive numbers across all measurables at his Pro Day. Robert had a Vertical of 36" which placed him in the Top 15 of all DBs at the 2016 NFL Combine.

Robert has intuitive football instincts and a willingness to learn and develop as a player. Robert has the intelligence, work ethic, talent, heart, and determination to succeed as a professional football player, and will reward the team that signs him. Robert is the type of player that would be an asset to your team both on and off the field.