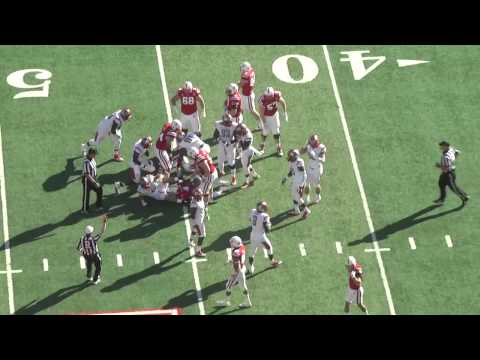 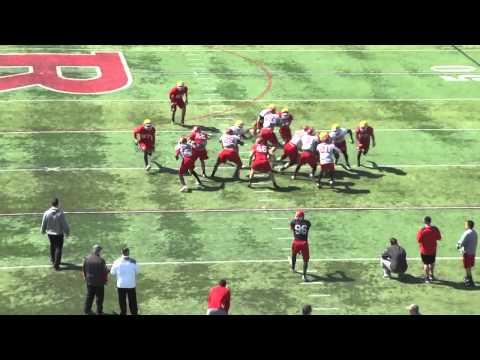 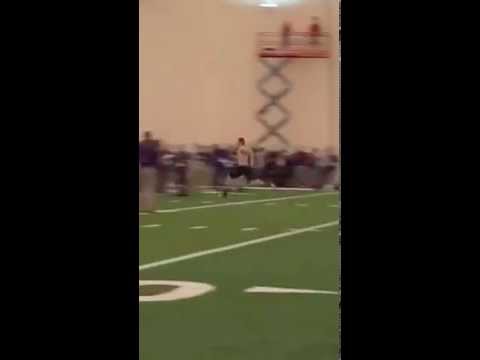 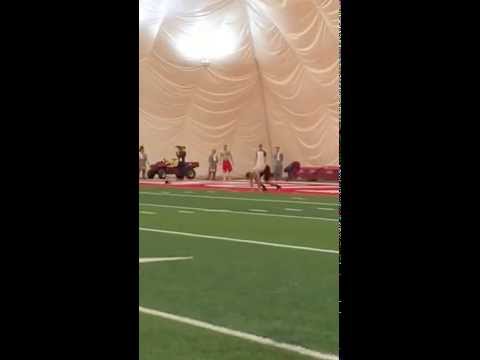 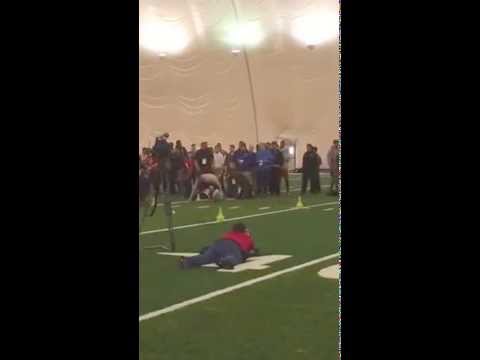 Kevin Snyder is an outstanding football player who plays LB for the New England Patriots Practice Squad. Kevin was originally signed in May-2015 as an undrafted free agent by the Detroit Lions. Kevin was the starting LB for Rutgers and has received many accolades during his Collegiate and High School career.

Kevin completed his Rutgers Pro Day (3/2015) and delivered stellar numbers compared to the top LB players at the Combine in Indianapolis; Kevin ran a blazing 40-Time of 4.54 which ranks him 2nd behind Vic Beasley; He ran a 60-Yard Shuttle of 11.41 which would rank him 3rd; He ran a 3-Cone of 7.07 which has him tied at 7th; He ran a Shuttle of 4.28 which has him ranked at 15th; He had a Vertical of 35" which had him tied at 13th; He had a Bench of 23 reps which had him tied at 13th; He has a Broad Jump of 9'9" which had him ranked 19th compared to the LB players at the Combine; At the Pro Day Kevin also exhibited his versatility by showing the scouts his skills in Long Snapping.

Kevin is a versatile player who has served as a backup at mostly SAM linebacker his first two seasons (2011-2012) before starting all 13 games at the WILL in 2013 and in 2014, he switched inside to middle linebacker, where he captained the Rutgers’ defense.

Kevin exhibits versatility at the linebacker position, excels at stopping the run, has intuitive football instincts, superior play recognition and a willingness to learn and develop as a player.

Kevin has the work ethic, talent, heart, and determination to succeed as a professional football player, and will reward the team that signs him. Kevin is the type of player that would be an asset to your team both on and off the field.

2013: Started all 13 games at linebacker ... second on the team with 96 tackles ... collected 7.5 TFLs and three pass break-ups ... produced seven tackles and one pass break-up against Notre Dame in the Pinstripe Bowl (12/28) ... broke up a pass and assisted on five tackles in win over USF (12/7) ... recorded nine stops with an assisted TFL at UConn (11/30) ... totaled nine tackles, 1.5 TFLs and a sack at UCF (11/21) ... five stops versus Cincinnati (11/16) ... had 12 tackles against Temple (11/2), including an assist on fourth down late in the fourth quarter to help setup the winning score ... seven stops versus Houston (10/26) ... picked up five tackles and one quarterback hurry at Louisville (10/10) ... recorded seven tackles, three TFLs, one pass break-up and one quarterback hurry at SMU (10/5) ... collected a team-high 10 tackles in the win over Arkansas (9/21) ... notched seven tackles against Eastern Michigan (9/14) ... recorded a team-high seven tackles in the win over Norfolk State (9/7) ... started season opener at Fresno State (8/29) at linebacker and recorded six tackles, including four solo ... Phil Steele Preseason Fourth Team All-American Athletic Conference linebacker ... named to American Athletic Conference All-Academic Football Team.

PIAA Class AAAA First Team All-State selection as a senior at linebacker, led the Eagles to a 12-3 record and an appearance in the PIAA Class AAAA state semifinals, No. 28th prospect in Pennsylvania according to SuperPrep Magazine, No. 22 Keystone State prospect by Rivals.com, three-star recruit according to ESPN.com, Rivals.com and Scout.com, 1st Team All-State 2x, All-State Defense and Offense 1x each, Mr. PA Nominee and Team Captain Sr year.